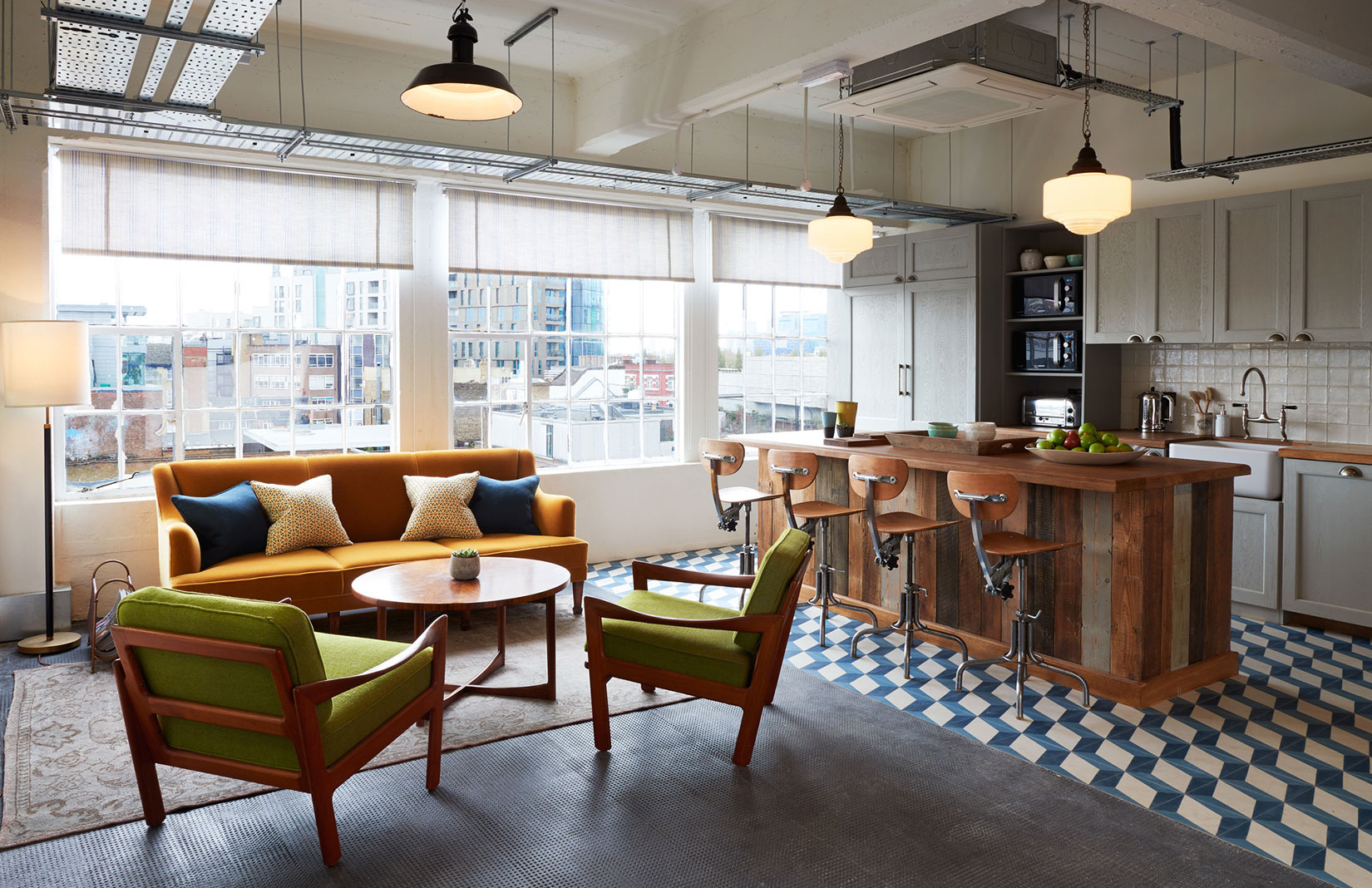 The Rise of Co-Working Space in Shoreditch

It’s no secret that the advances in start-up businesses, technology and self-employment has had a direct impact of the rise of co-working space in London. No longer do people wish to work solo in the comfort of their homes, they have realised that working in an office environment is actually a lot more beneficial for both productivity levels and well-being.

The rise in co-working space in east London has brought nothing but positive things to the area; not only does it indicate financial strength, it has encouraged an influx of new bars, coffee shops and local amenities into and around the Borough to cater to new employees. The figures supporting London’s success story are quite remarkable and highlight how and why east London is at the forefront of it all. Did you know that the area of Old Street, otherwise known as Tech City, is considered as the globe’s capital FinTech city? As a result, financial giant Barclays has launched the largest FinTech co-working space that Europe has to offer in Shoreditch. Other incredibly successful names in providing office space for the co-working industry in Shoreditch include Huckletree, The Brew and The Shoreditch Arch.

Global real estate firm CBRE have recognised east London’s outstanding growth when it comes to co-working space, confirming that many investors are now responding to this demand by catering their property portfolios towards having flexible office space; ‘London is always ahead of the curve and has adapted its response to technological, behavioural and economic shifts…London’s success is intrinsic in its make-up and in its ability to constantly innovate.’