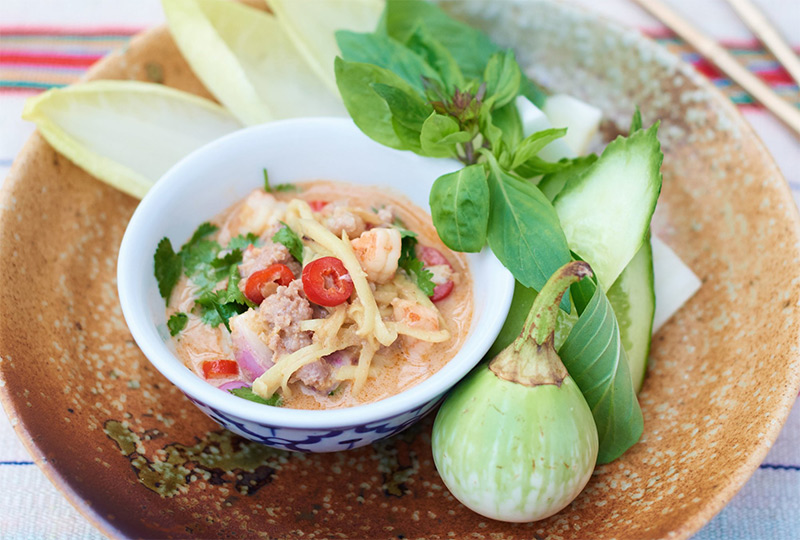 What’s on in Shoreditch this Winter

We expect nothing less from this east London cultural hub than to have a few corkers up its sleeve this winter. From some festive pop-ups to the return of old favourites, Shoreditch is where it’s at this season if you are looking to get in the spirit!

I’m sure I am not just speaking for myself when I say that Espresso Martinis are THE thing right now; there is even a bottomless brunch entirely dedicated to them…deadly! From 8th-15th of December, Canvas Café on Hanbury Street is hosting the Espresso Martini Society. Boasting what has been described as the world’s largest menu for everyone’s favourite cocktail, there will be 20 variations to choose from, flavours include The Dirty Banana, The A-list Avocado and The Mince Pie, but if you’re worried about bouncing off the walls after sampling a few of the flavours, fear not because they can even be made decaf – a win win situation.

Secure your 90 minute slot now by clicking this link, tickets are only £10! Go on, you know it makes sense…

The famous Thai hotspot ‘The Begging Bowl’ in Peckham has popped across to the other side of town to Hoxton, where it will stay until 8th December. This temporary installation at The Bach Café is for those who need their Thai food fix while the Peckham branch is undergoing a little makeover.

Jane Alty, Co-owner and Head Chef at this popular joint will be cooking up a storm for five days a week and she has made sure that she has included some of the city’s favourite dishes on the menu, including the delicious Turbot with Ginger, Sea Vegetables and Aromatic Broth and the Delica Pumpkin with White Sweet Potato, Quince and Chestnut Massaman.

After seeing what we thought was the last hurrah for The Magic Roundabout back in the summer, it is back for one last spin this winter after it was disclosed that the redevelopment of Old Street Roundabout has been put delayed.

So, in the meantime this pop-up space has been transformed into a colourful Latin American town, complete with a chapel, a Frida Kahlo-themed bar, not to mention food shacks by Burger Bear and Asian BBQ connoisseur, Smoking Lotus. The team at The Magic Roundabout says: “It may be winter in London, but it’s smokin’ hot in our little slice of South America! Our main dancefloor will be turned into the town square where it’s a fiesta every night!” At least we know one way which we can warm up with season!