Shoreditch is unique in London, and perhaps in capital cities the world over – it’s a place that has kept its sense of identity as it has grown more wealthy. “The changes that happened elsewhere in London in the 1980s didn’t happen here,” says Sheridan Coakley, founder of SCP. “It has evolved without regulation and that has ended up being a really good thing.”

That sense of identity is defined by creativity and innovation. With Silicon Roundabout at its centre, Shoreditch is at the forefront of the digital revolution, but it is also the heart of a maker revolution. Building on its heritage of furniture and textiles manufacture, a new generation of artisans is making everything from hand-carved spoons to commercial furniture right in the heart of London.

With creativity comes a certain dynamism. “Hackney it is always changing,” says Martin Usborne, co-founder of Hoxton Mini Press. “This area has an incredibly lively and thriving interplay of cultures, people and ideas, that keeps it continuously evolving. By comparison, other parts of London just feel stagnant. There is a feeling of constant change and excitement about the area.” Clarie Middleton, CEO of Hackney Empire, agrees: “All human life is in Hackney,” she says. “The effect of that mixture of cultures is a real buzz and a vibe that you don’t see in many parts of London.”

Add to the creativity, change and diversity, the area’s green spaces and its proximity to Islington, Clerkenwell, Barbican and the City, and you’ve got one of the most exciting places to live and work in the world. 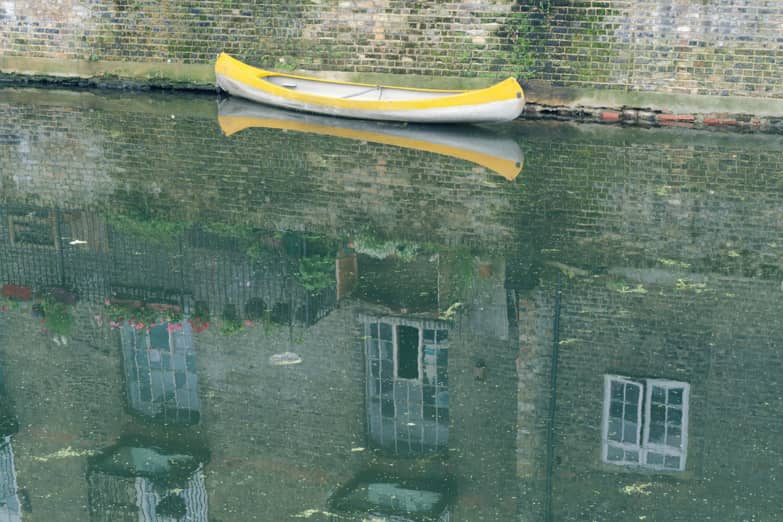 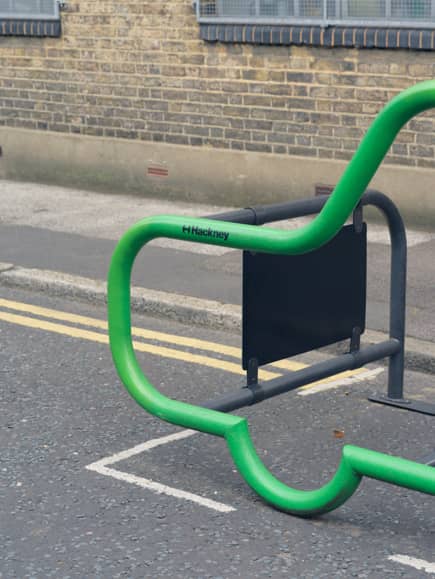 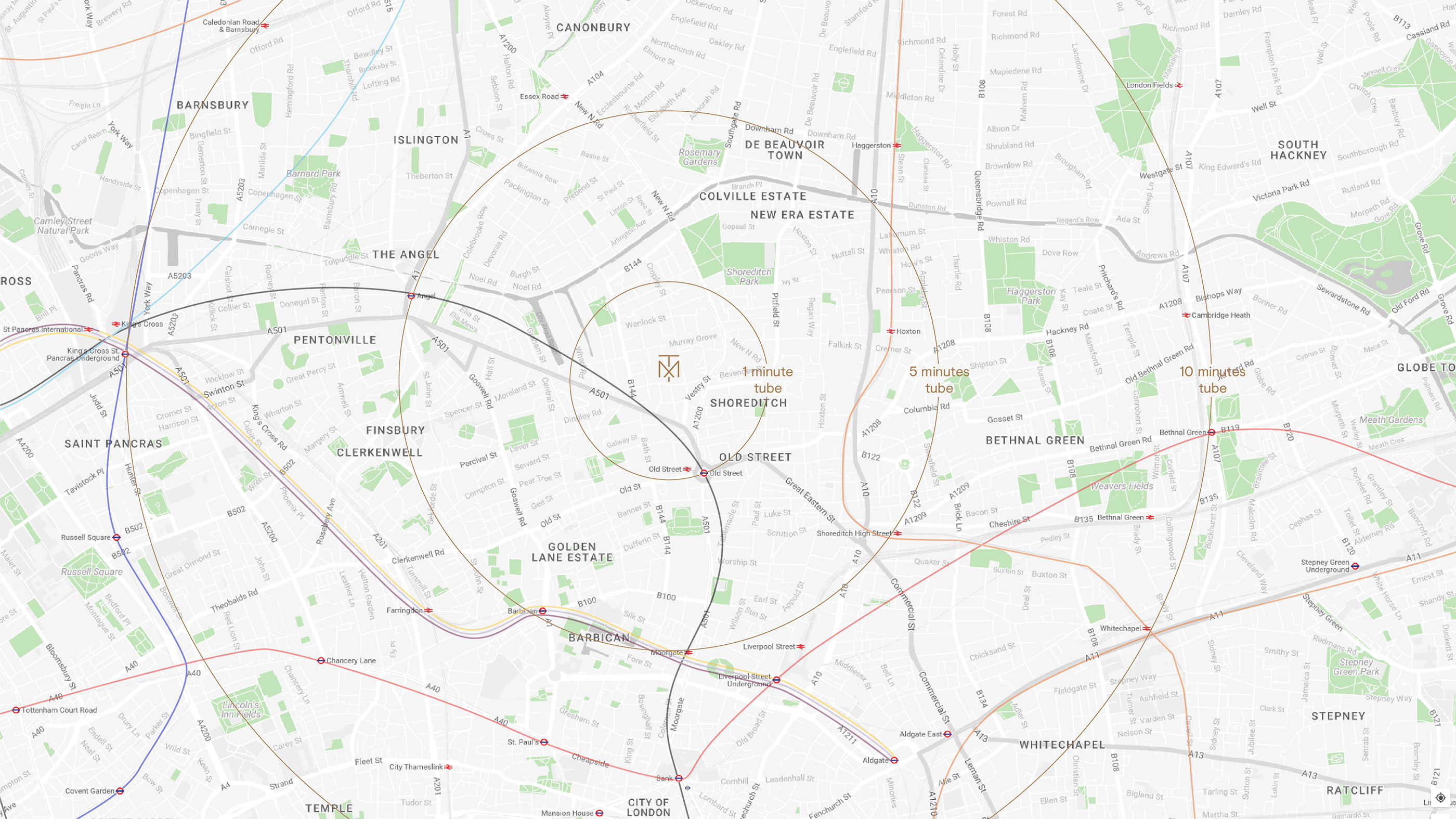